From Bars to Bitcoin

This book is not your simple get-rich-quick book. Nor is it your typical book on Bitcoin either. It’s not even your average self-help book.

Justin Rhedrick’s unconventional and rough start to entrepreneurship proved fruitful for him. Now he wants to share this experience with others with his book From Bars to Bitcoin.

From Bars to Bitcoin strives to help those looking for more in their lives. How? Through his own story of prison, transformation, early investments in Bitcoin, and entrepreneurship.

Here, Justin provides the reality of actual personal development for the formerly incarcerated through this gripping autobiography. He also gives a peek at success and self-motivation through his story for the readers.

28 in stock (can be backordered)

There was quite a bit of relevant content that made it very easy for me to understand cryptocurrency and made me feel confident to share what I learned about Bitcoin with others. The podcasts are very insightful.”

Justin takes you on his journey from lost in life to the Orca mentality.

Inspirational…
Justin’s story was filled with moments where he had to realize the opportunity that was in front of him & then TAKING ACTION. I also loved his “Orca moments”. Read it to find out more. Great book.


A Page Turner I Couldn’t Put Down

Great book pay attention to the Orca Moments throughout each chapter….

Great individual, with a great story and a grand purpose.


Who Should Read This? 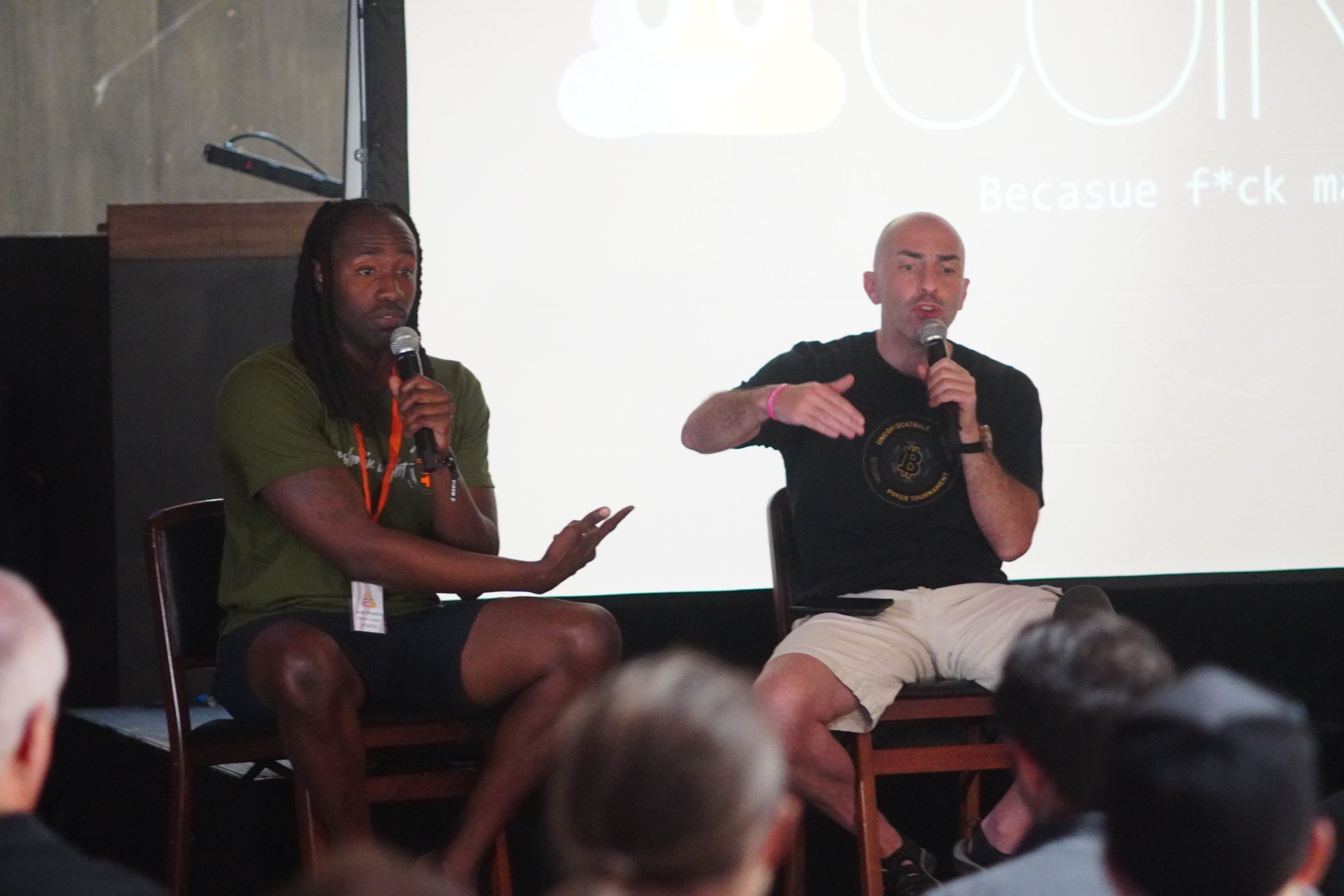 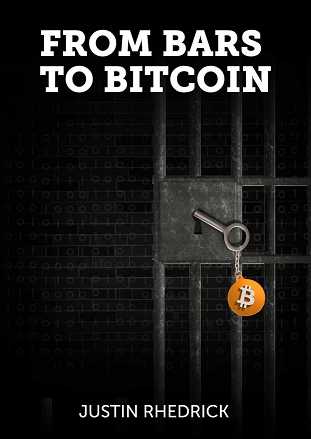 What Can You Unlock?

What Can You Unlock?

An autobiographical view of Justin Rhedrick’s kickstart into

A deeper assessment on your mindset, health, career, finances — the list can go on!

Justin Rhedrick is a passionate motivational coach and Bitcoin expert.

After seeing a deadly shootout his senior year of high school and later serving a three-year prison sentence, Justin wanted to change his life. The other fuel to this fire was an unfortunate reality: the lack of opportunities for those re-entering the world after jail or prison.

It wasn’t long until one of Justin’s friends introduced him to Bitcoin. He was so intrigued that he even worked odd jobs to save and invest in Bitcoin.

Justin’s journey into Bitcoin ignited his career as a performance coach. He aspires to help others pursue and achieve a financial avenue in Bitcoin. He even developed a following on social media as the “BitcoinVegan.” 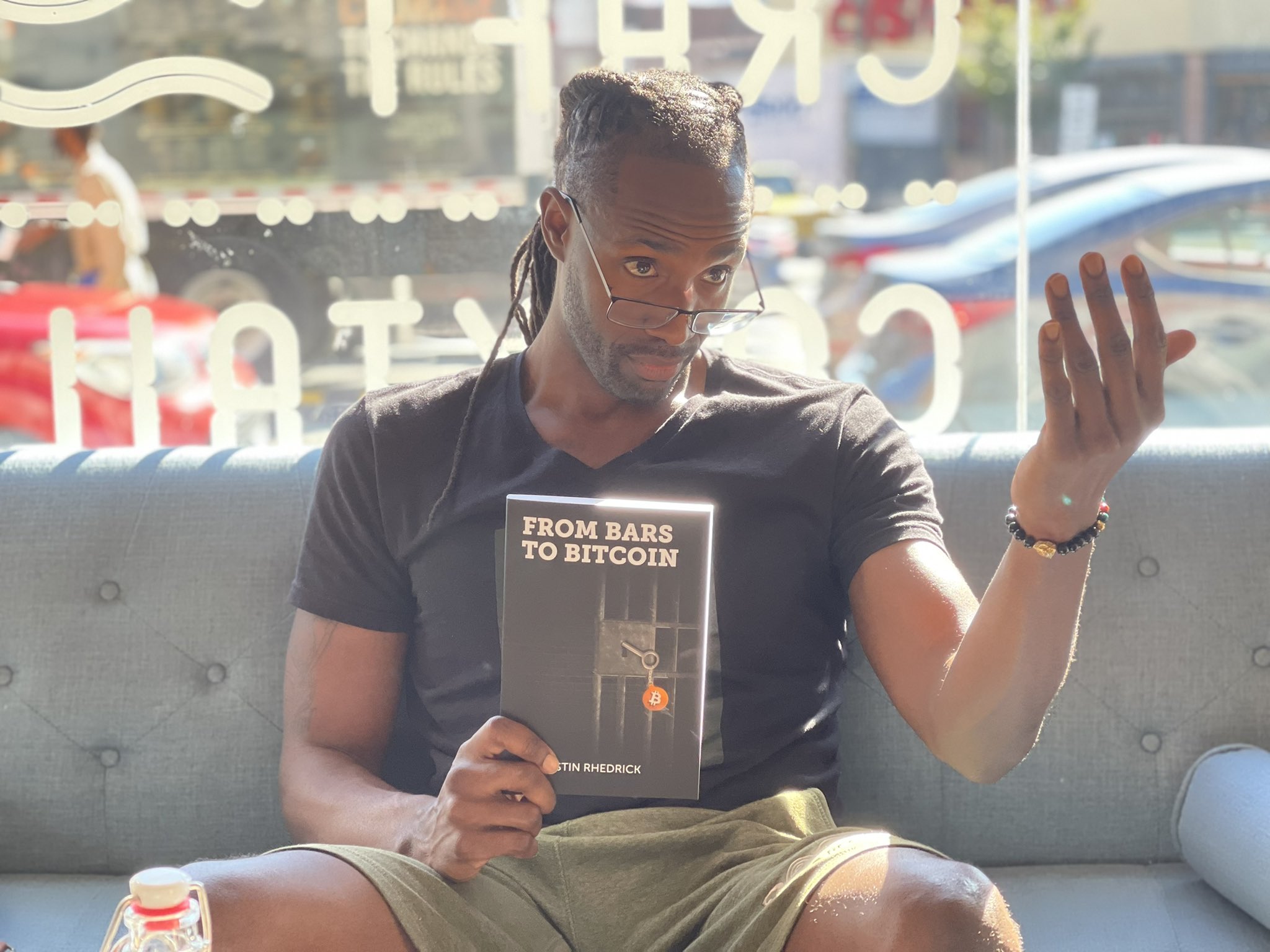 28 in stock (can be backordered)